The foreign ministers of Cuba and Somalia say two Cuban doctors held hostage by the al-Shabab extremist group in Somalia have not been freed.

Somalia’s foreign minister Ahmed Isse Awad told local media that “they’ve not yet been released but we have higher hope in that.”
Cuba’s foreign ministry said “huge efforts” were being made to ensure their release.

The Associated Press on Wednesday erroneously reported that the doctors had been freed, citing Somali officials. The officials on Thursday said they had been mistaken. The Somali officials spoke on condition of anonymity because they were not authorized to speak to the media.

It was not clear where the doctors were on Thursday 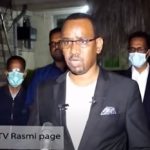 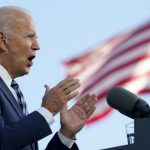